Member of Parliament for Southport and Chairman of the All‐Party Parliamentary Group (APPG) for Blockchain. Damien was born in Cumbria, and spent most his childhood there. He moved to Preston in 2002 where he studied for a bachelor’s in history at the University of Central Lancashire. He spent the majority of his career in the retail sector and was a retail manager for supermarket chain ASDA before becoming an MP. Since being elected to Parliament, Damien has been elected onto the Science & Technology Committee and the Petitions Committee – and is also involved in many All‐Party Parliamentary Groups (APPGs). He is Chair of the APPGs for Tunisia and Blockchain. 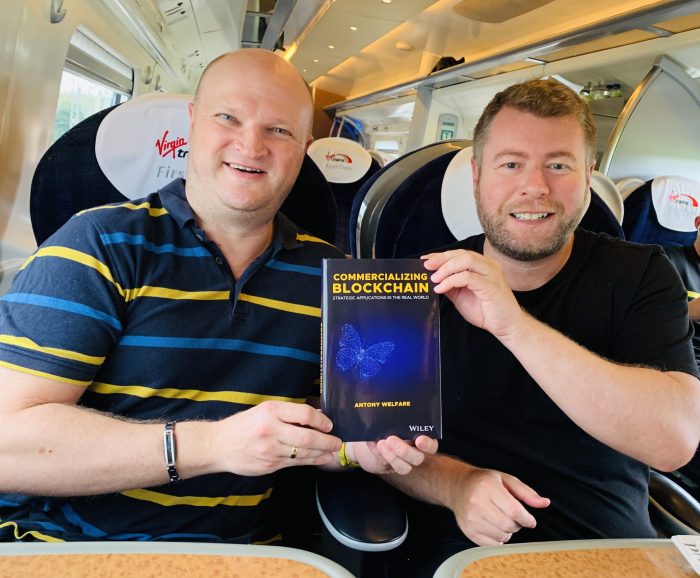