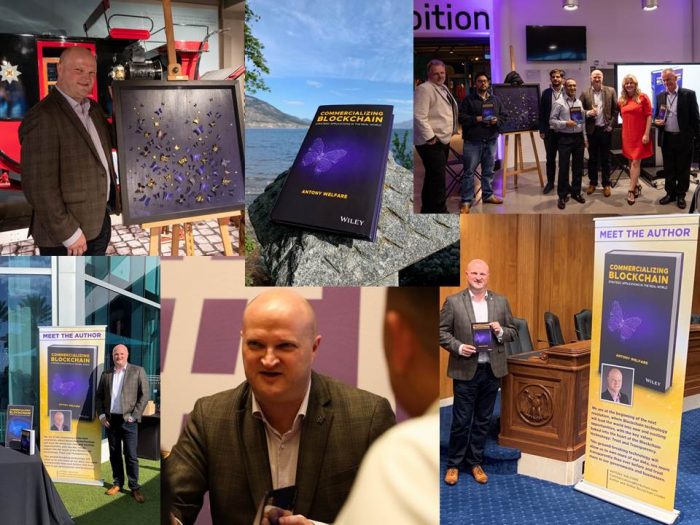 My Retail experience is from being Born into a retailing family, which started with a high street shop in south England from 1923, and I worked in the local village newsagent from the age of 15, went on to the local Sainsbury’s and studied retail management whilst working 40 hours a week at the Sainsbury’s near university

In 2016, whilst consulting for retailers, I started to investigate Bitcoin and soon found the technology underlying Bitcoin. This Blockchain technology or Distributed ledger technology was life changing.

I believe that all retailers, business, governments and citizens will benefit from this powerful new technology

This led me to change my career and work for global technology companies, to understand this technology and to be able to advise business and government on how to use this new technology

I wrote “Commercializing Blockchain: Strategic applications in the real world” to educate governments and business on this revolutionary new technology, which will drive trust and transparency in all we do

In 2019, I launched the book in some amazing locations supported by amazing people:

The end of the 2010’s has been hard, but immensely satisfying